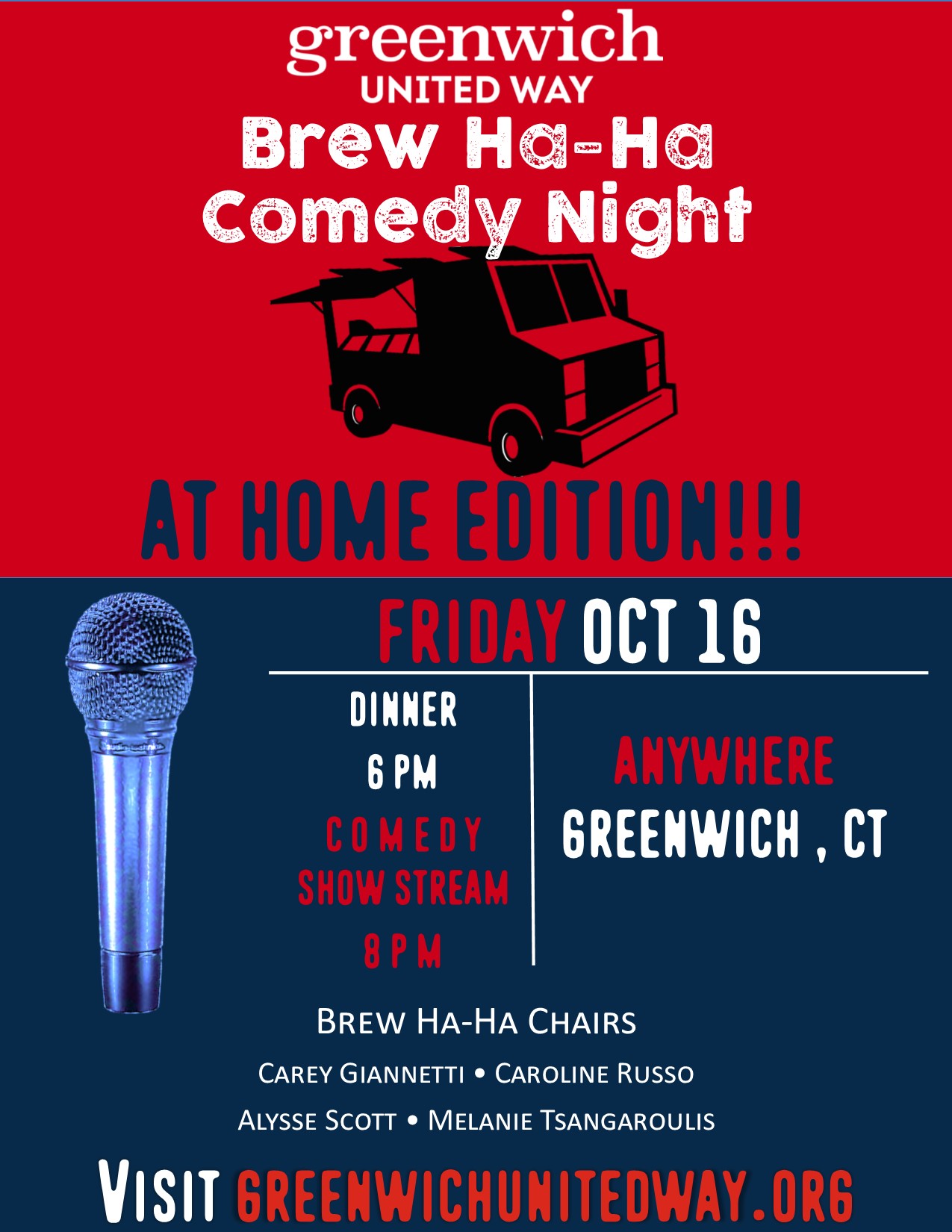 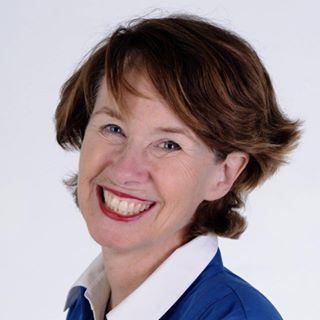 The funniest woman in Greenwich is back as our host for the evening. The Associated Press has dubbed her “an upper-crust Roseanne” and The New York Times says, “Condon had the audience cackling, guffawing and in hysterics as she sliced through marriage, husband, kids, politics and other topics.” She has appeared on ABC-TV’s The View, Lifetime TV’s Girls’ Night Out, FOX-TV’s series finale of 24, Nickelodeon’s Nick Mom Night Out, as well as NBC’s Last Comic Standing and the Today Show. Jane is also the 2019 winner of the She-Devil Comedy Festival, Pro winner of the nationwide Ladies of Laughter Contest and was named “Audience Favorite—New York” on NBC’s Last Comic Standing. 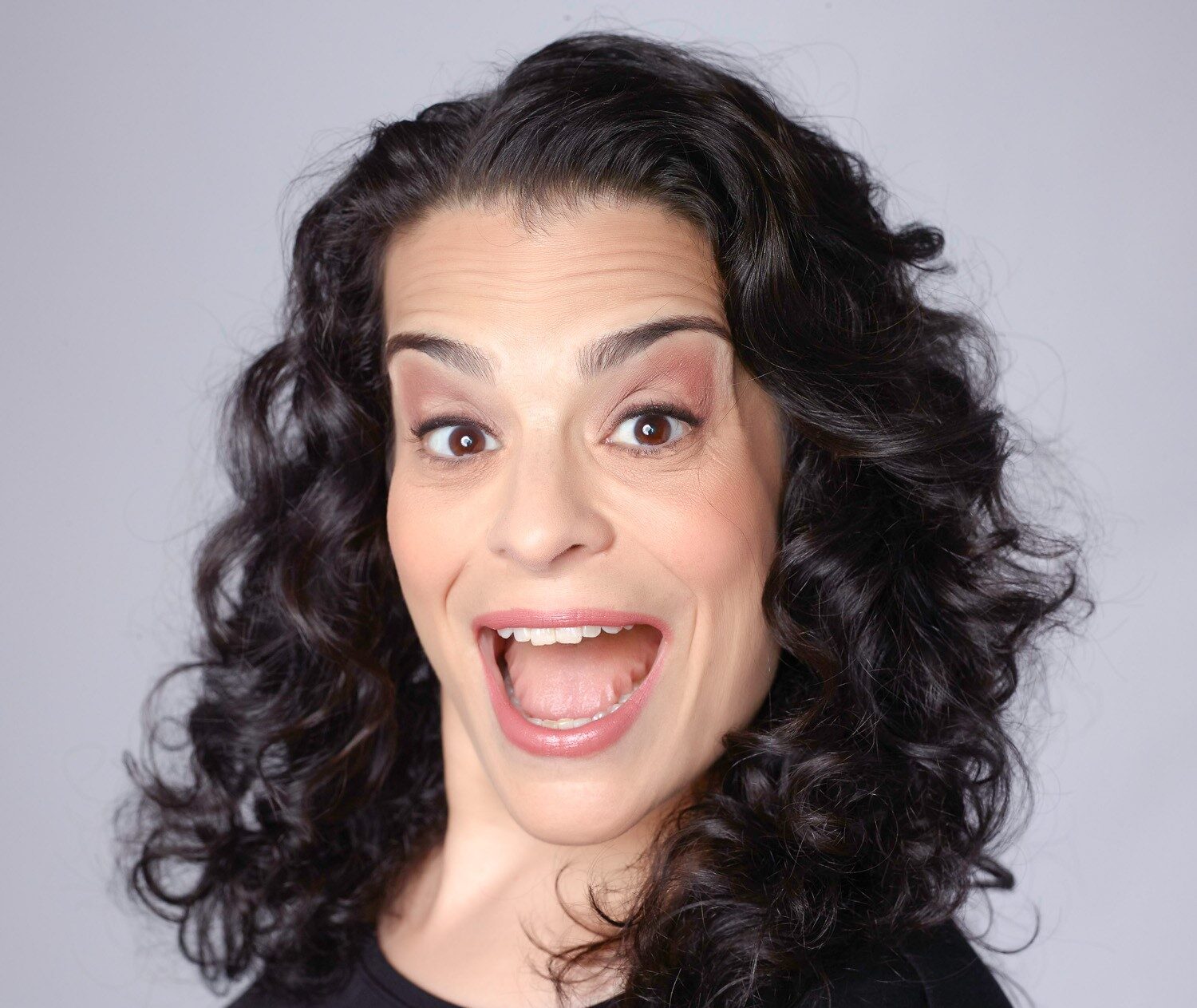 Jessica Kirson is a powerhouse on stage. Jessica’s act is a hilariously relatable performance of sheer silliness, vulnerability and ridiculous characters. Her countless comedic character videos have racked up over 30 million views on social media. In an era where only 10% of all touring comedians are female, Jessica stands out as one of the strongest comedians regardless of gender. As her friend Dave Attell says, “I’d hate to follow her.”
Hot off her Comedy Central Special “Talking to Myself”, Jessica has also been featured playing herself on the HBO series Crashing with Pete Holmes. She served as a consultant, producer and writer as well as acted in Robert De Niro’s film “The Comedian.” and has appeared on “The Tonight Show with Jimmy Fallon”, “The View, and “Kevin Can Wait.”
Awarded “Best Female Comic” by the MAC association in New York City and received the prestigious Nightlife Award for “Best Stand-up Comedian.” And in her spare time, Jessica is a regular contributor to the “Howard Stern Show, where she produces and stars in prank calls for the program.

Join us for a night of great food from some of Greenwich’s best restaurants and food trucks as you laugh from the comfort of your own home!

Laugh Factory @ $2,500 – private party of 20 at your home (contact the Greenwich United Way for Details)